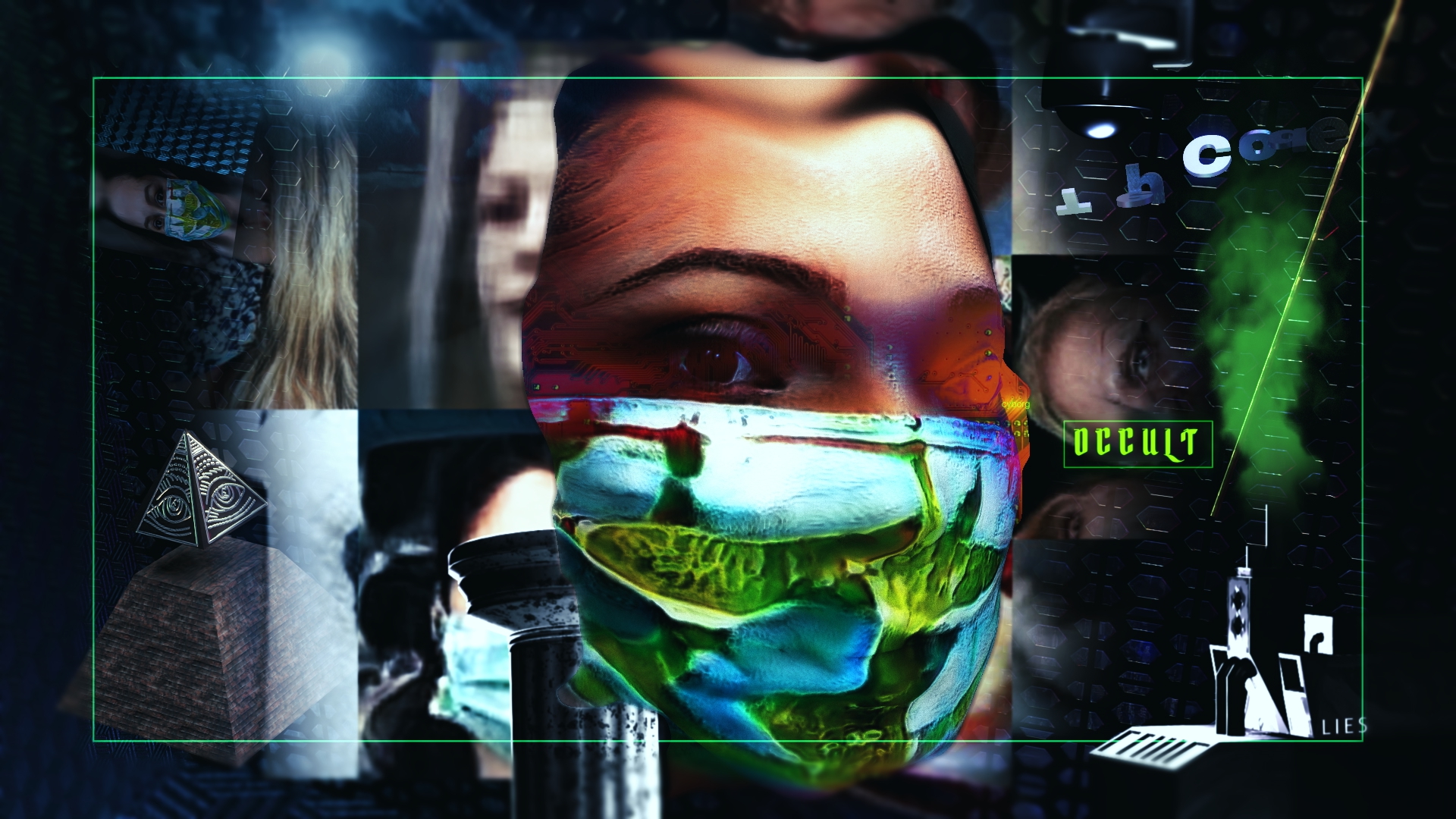 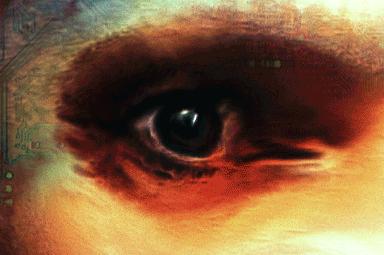 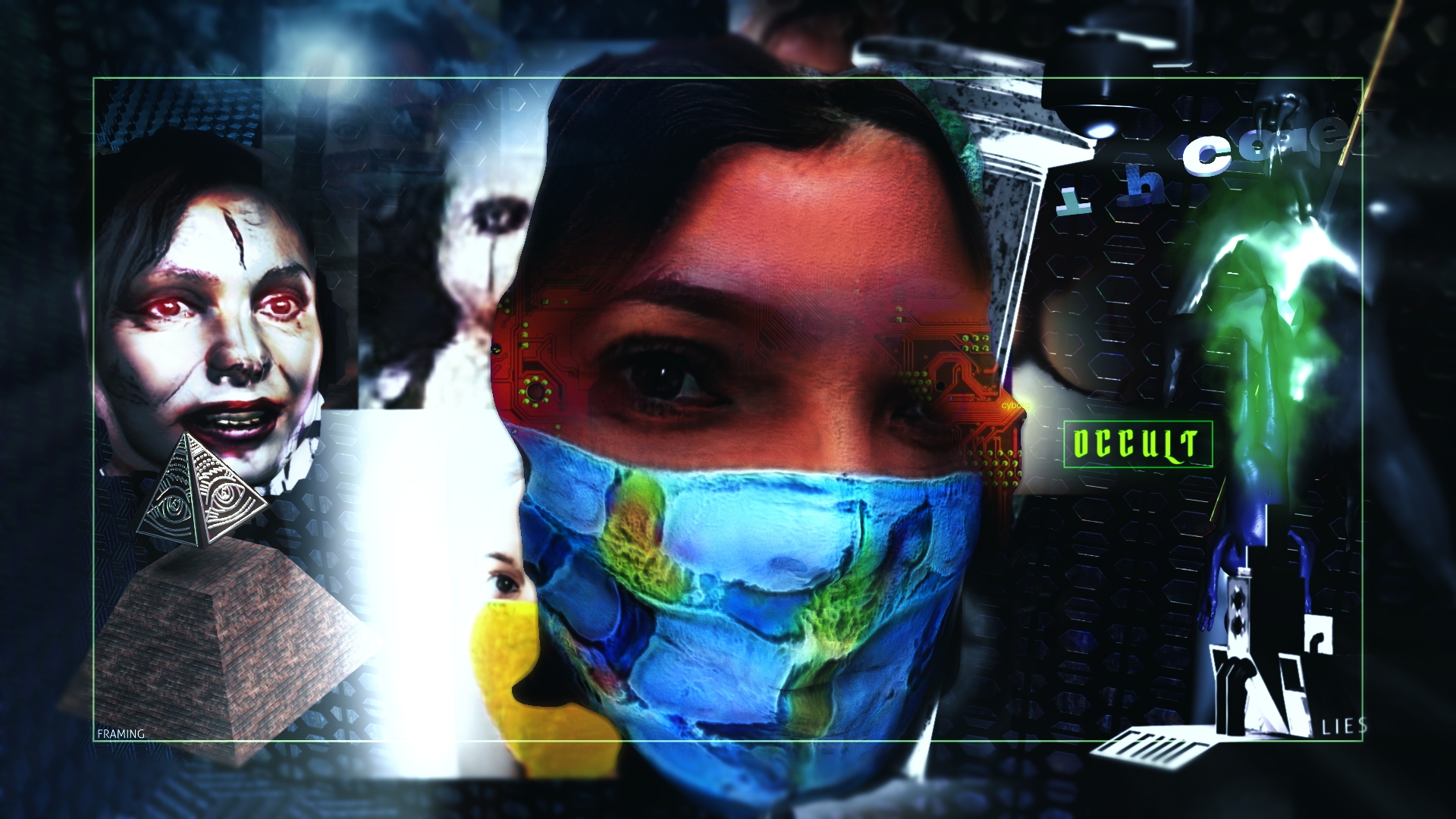 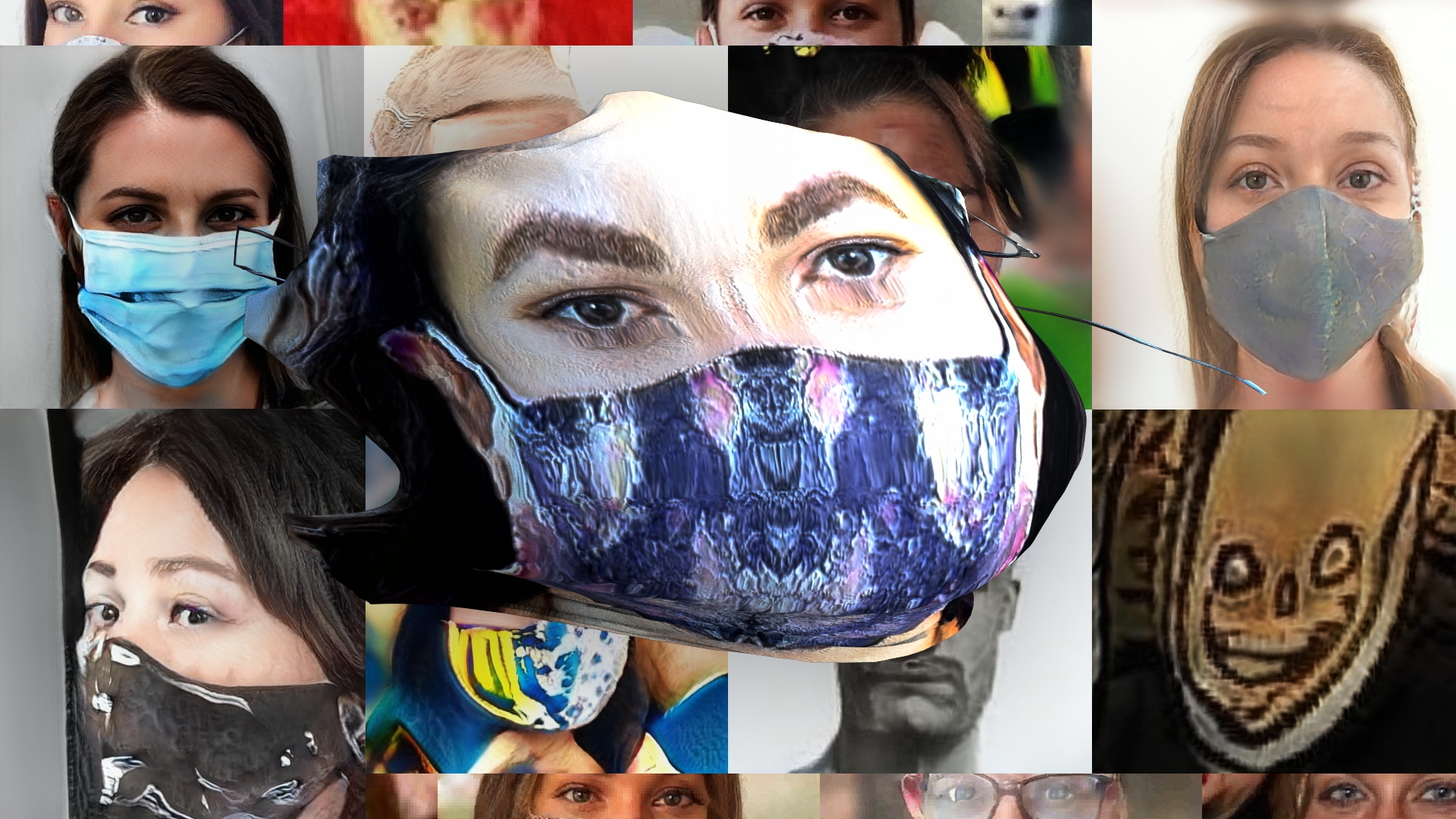 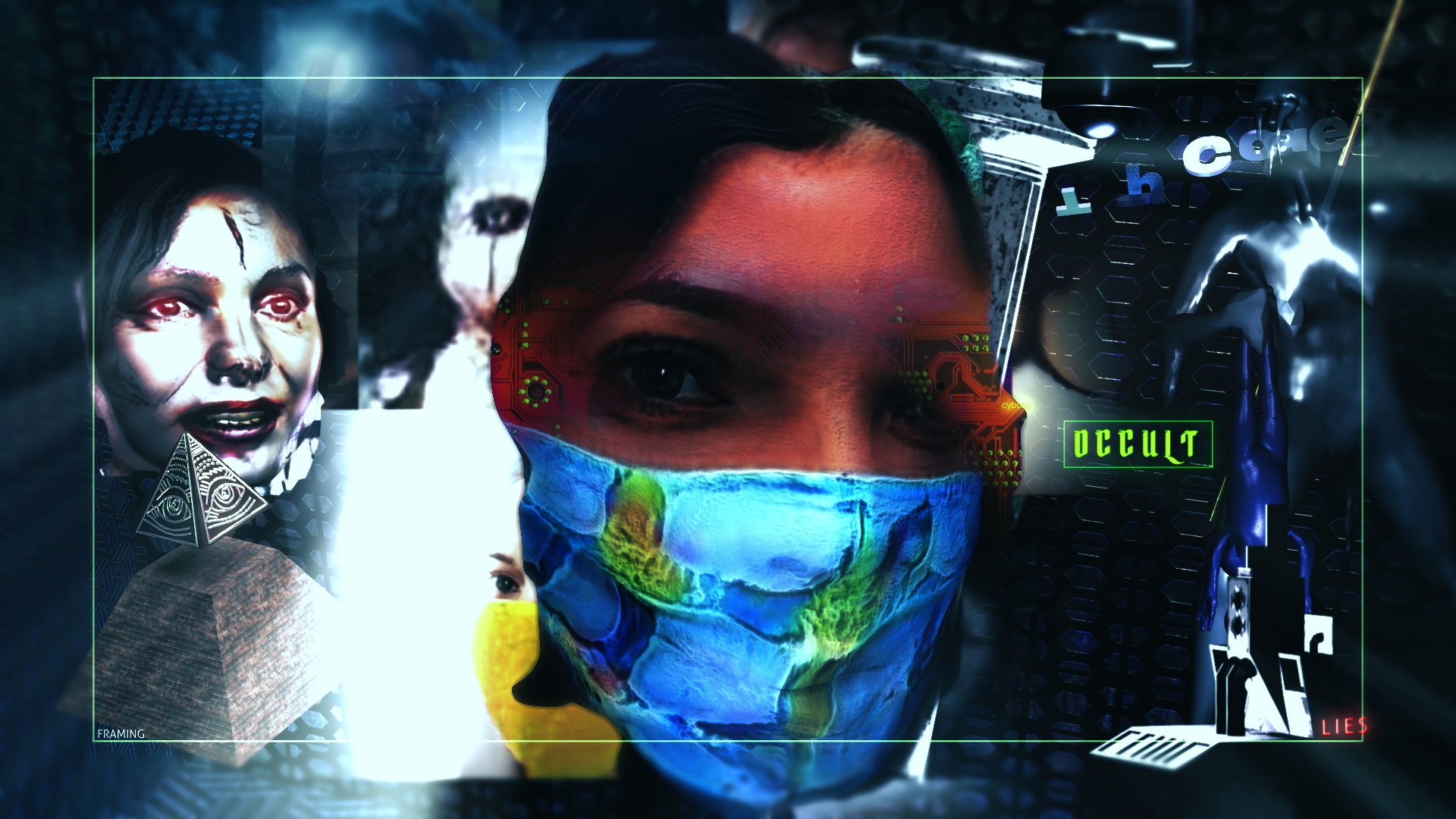 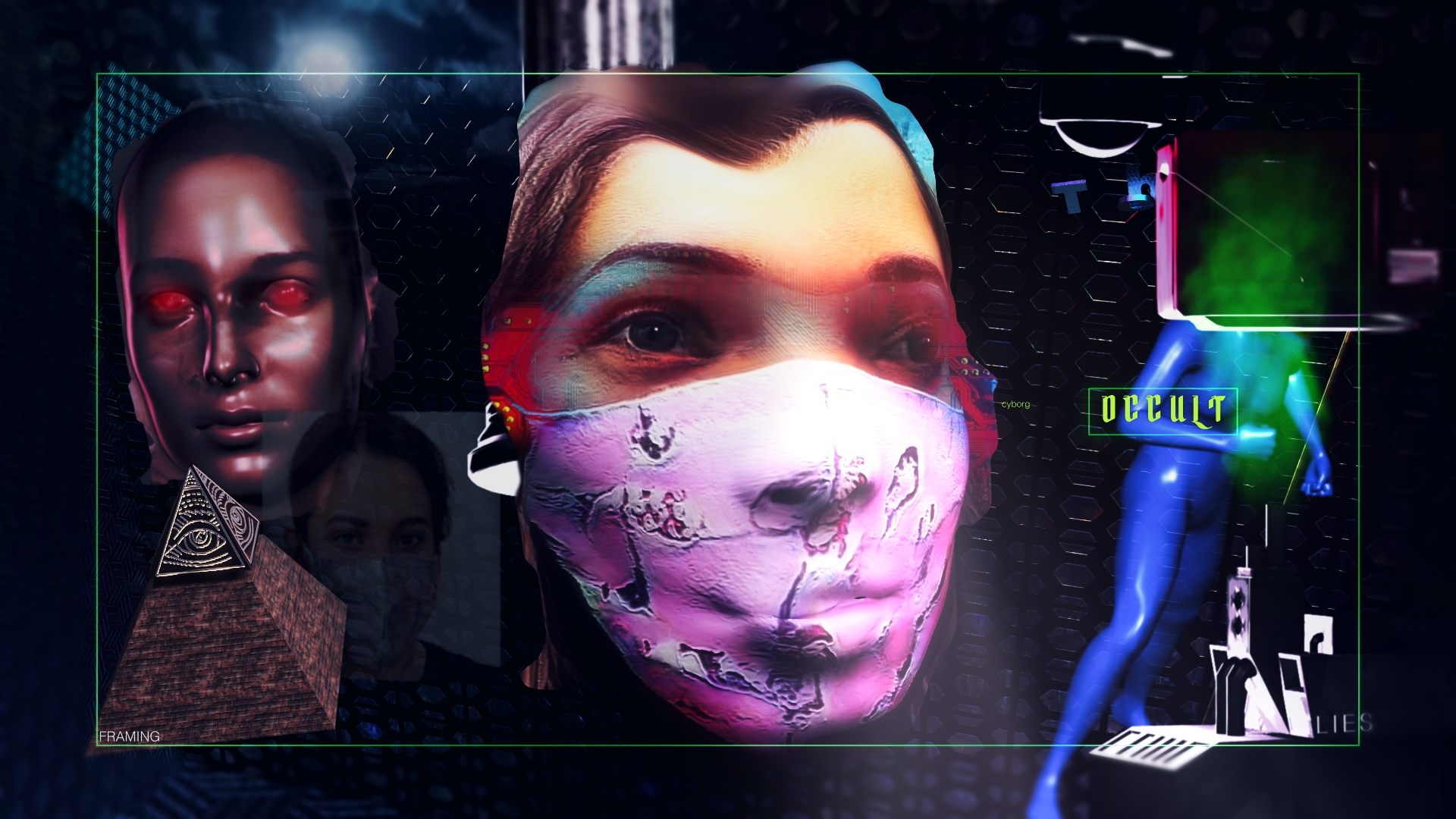 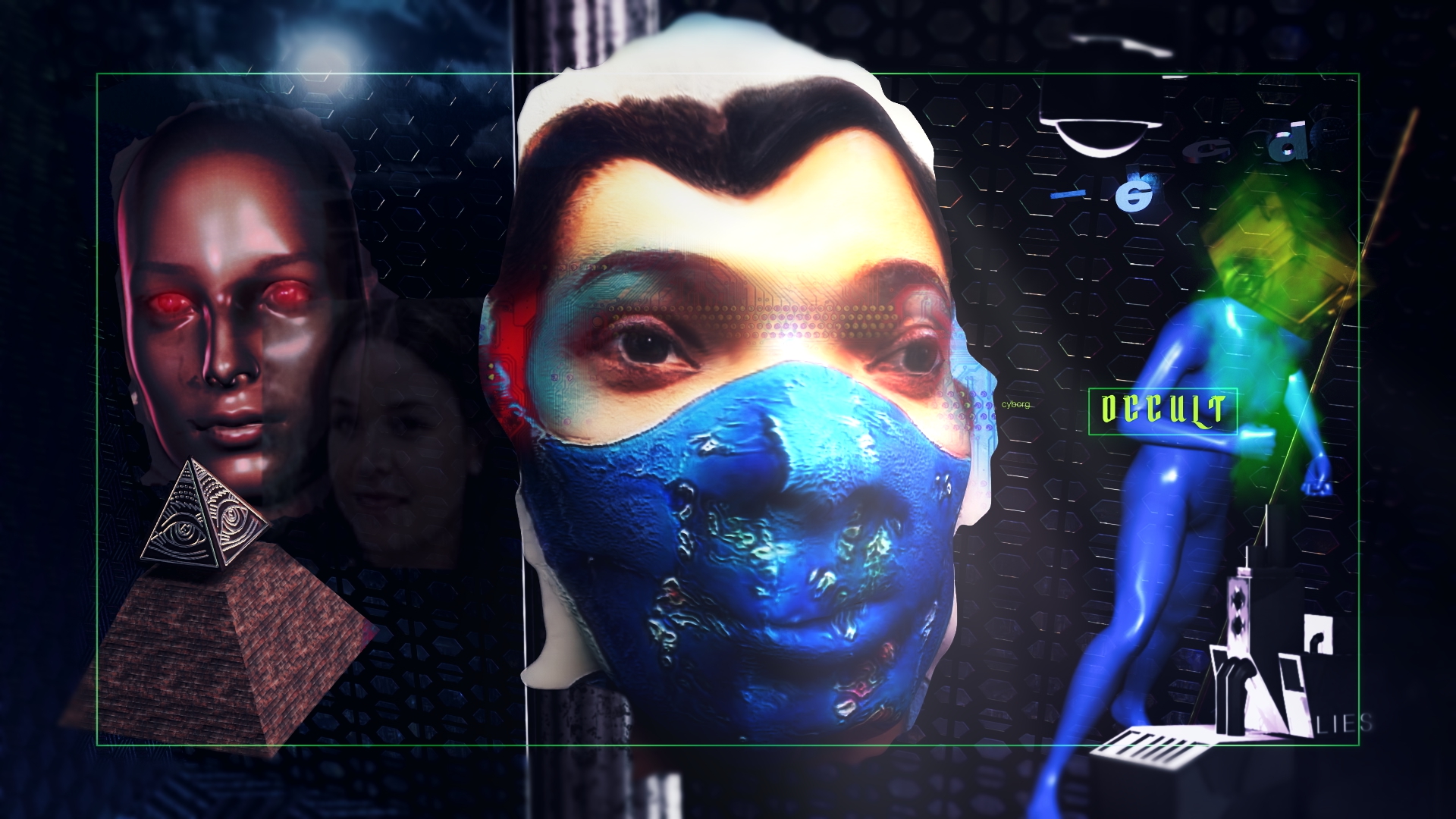 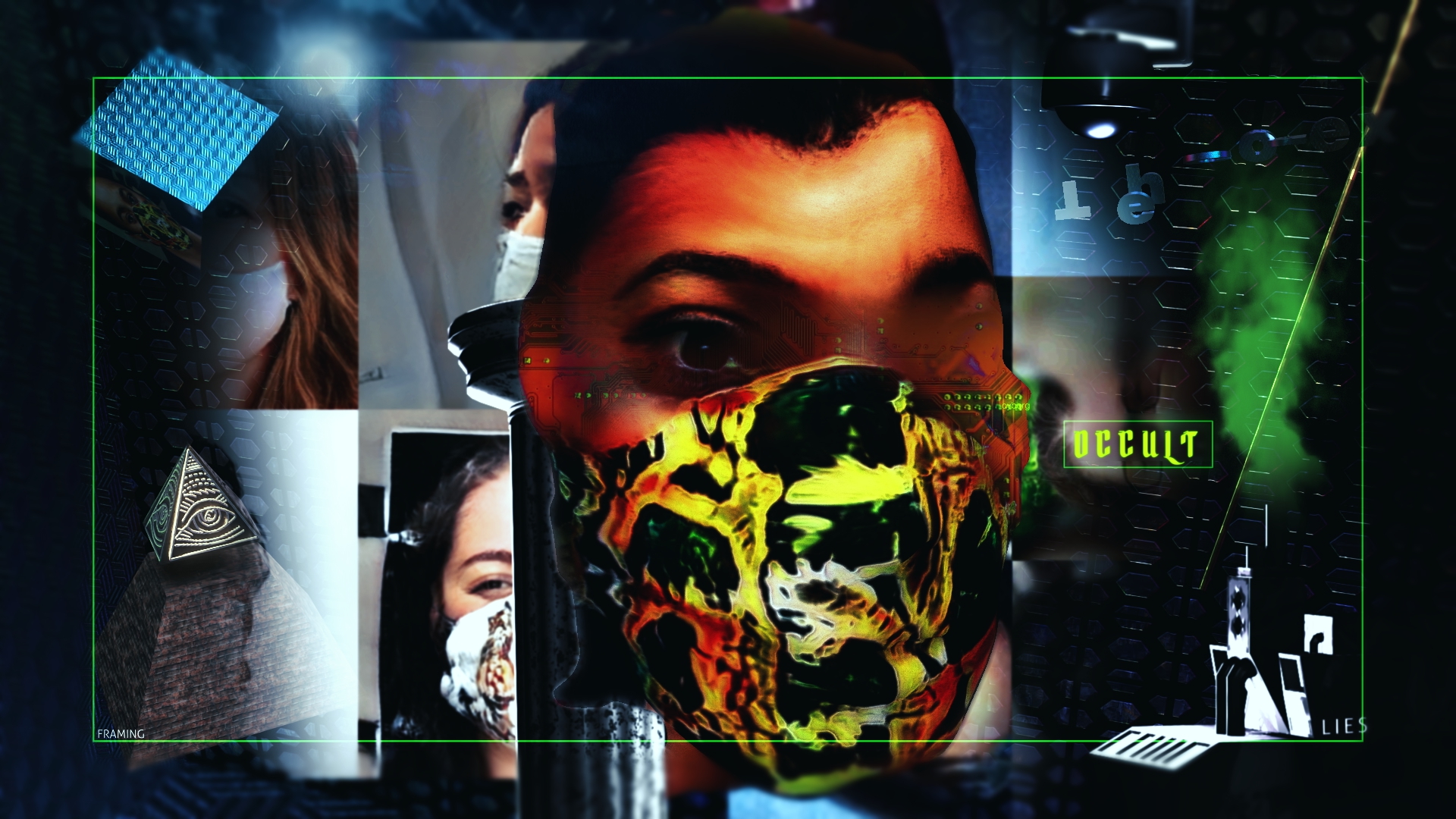 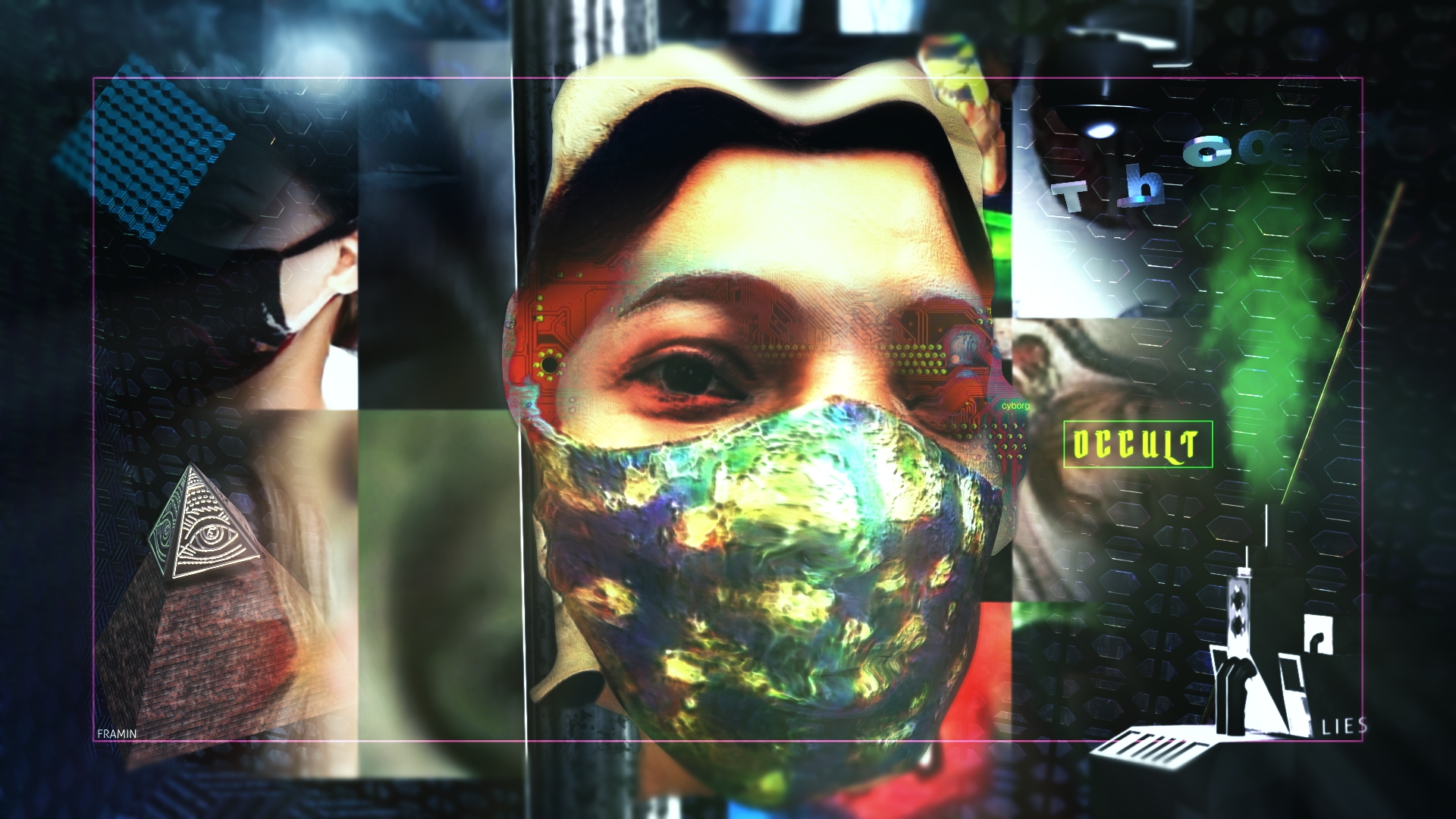 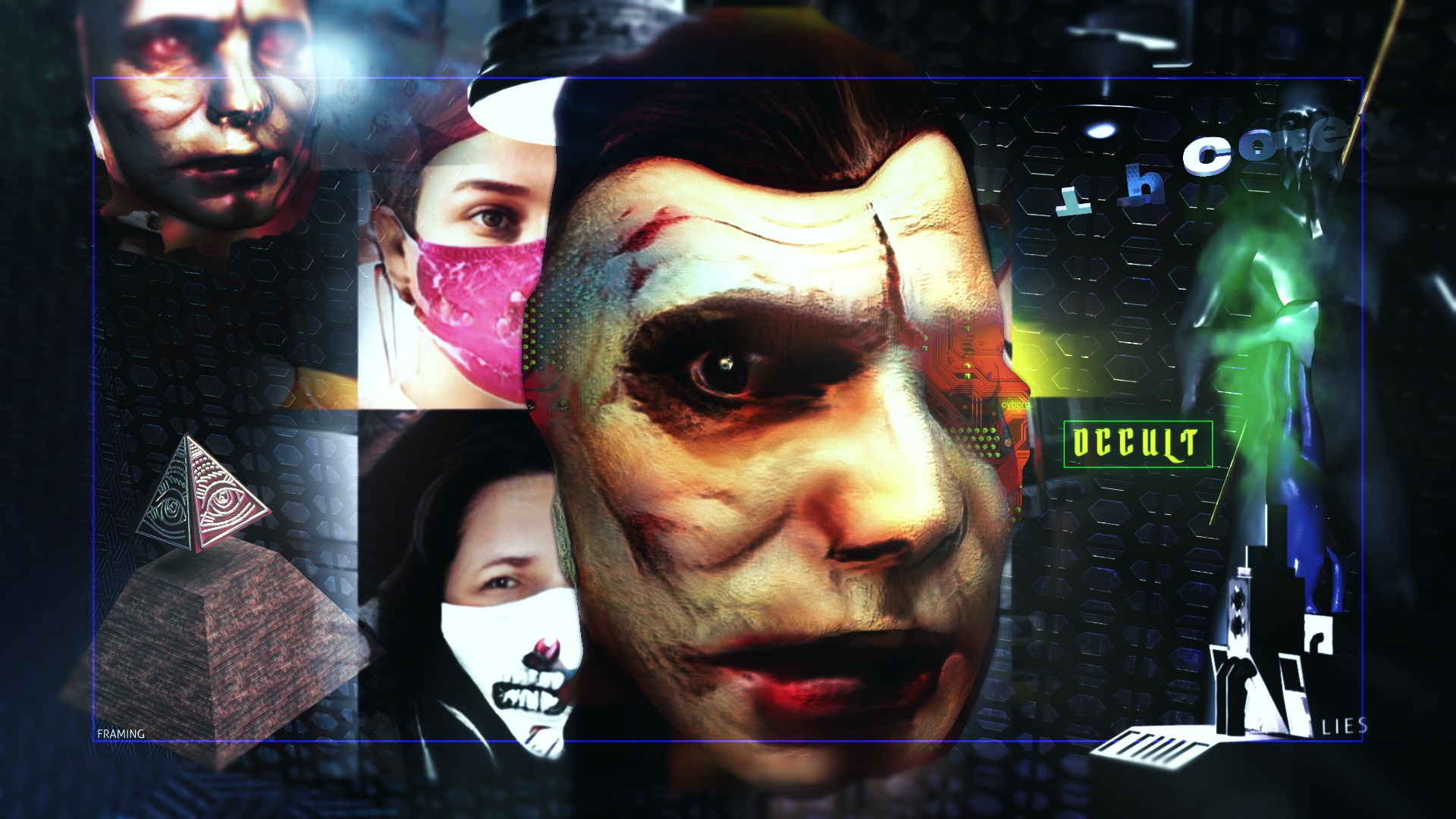 “The Altering of Reality” and CovidMasks

Masks and machines are older than we think. There is a specific obscurity about them. Mythologically the fascination of a mask has accompanied humanity since the dawn of Time. Neolithic stone age masks date back to 9000 years! The film CovidMasks depicts a psychotic state of a perception through an unaffected being. The point of view determines the absurdity of a deprecated perception as a collective whole. “The collective” whole’s delusion of reality would define this specific state of perception more precisely. Something as powerful as a mask and a machine combined however, could trigger an even more futuristic concept of the fusion of man and machine. This video clearly depicts a dystopian outcome of a “cyborg human” fully dominated by the machine entity. The AI Fusion – Quantum – Computer!

In a future, where the mask does not reveal or permit emotion, it would hide a significant anchor reference of how the character is perceived and of how it is being evaluated. Veracity lacks! On a cognitive scale this would be a violation, the alteration and corruption of reality! In consequence, this possible outcome would result in the complete loss of empathy in either side of the character, that is to say, if machines will ever reach the intelligence of becoming sentient! For this to happen, the host in this case the “biological agent” would require  “the carbon based and organic life forms” to merge with and to ultimately gain complete control over it!