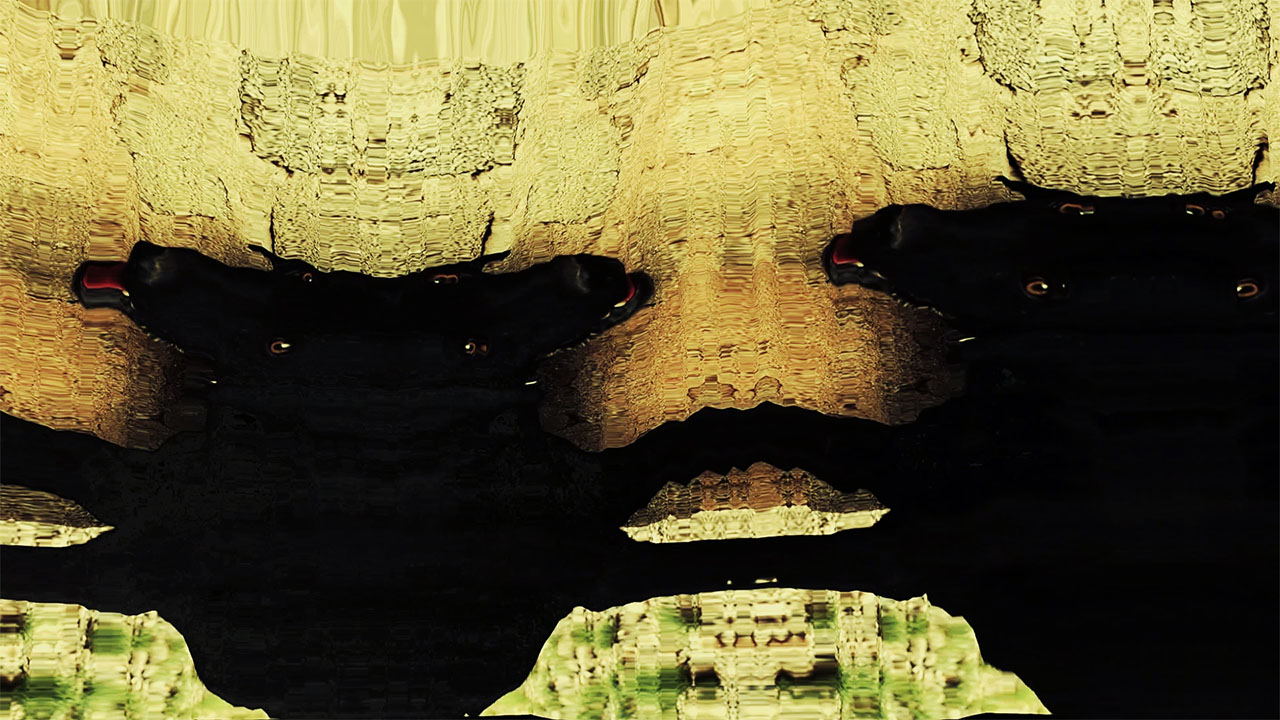 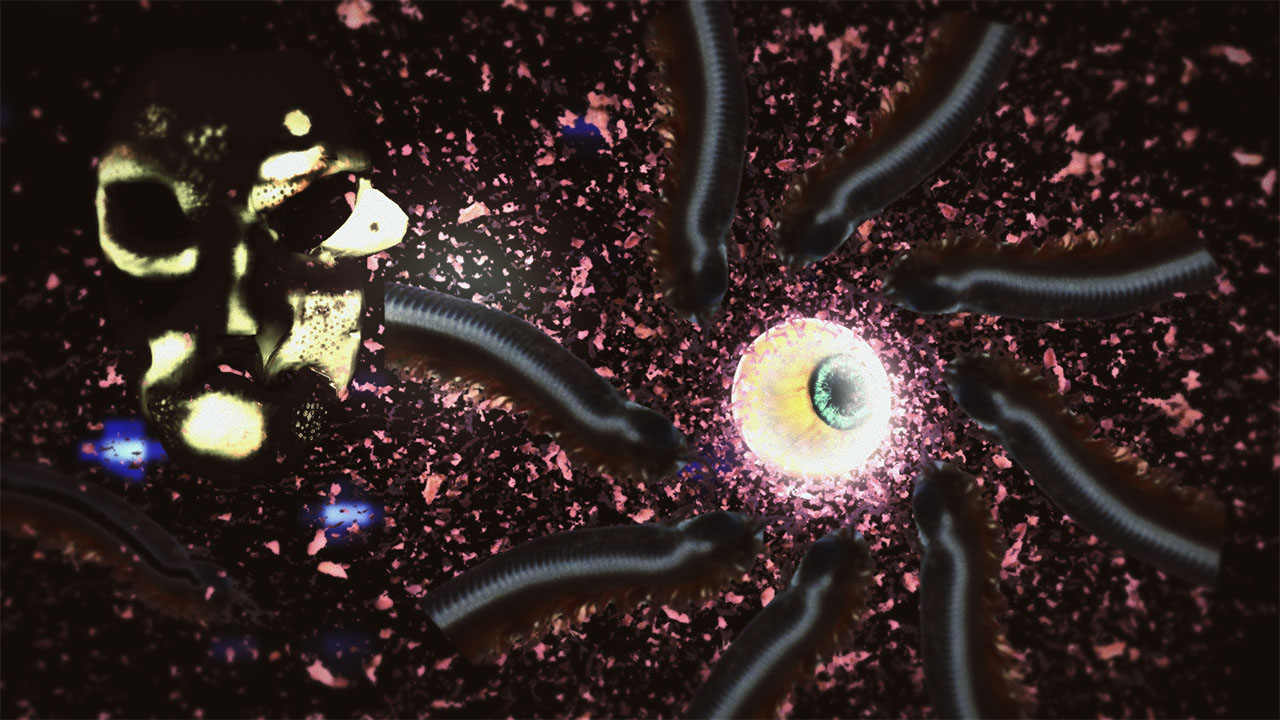 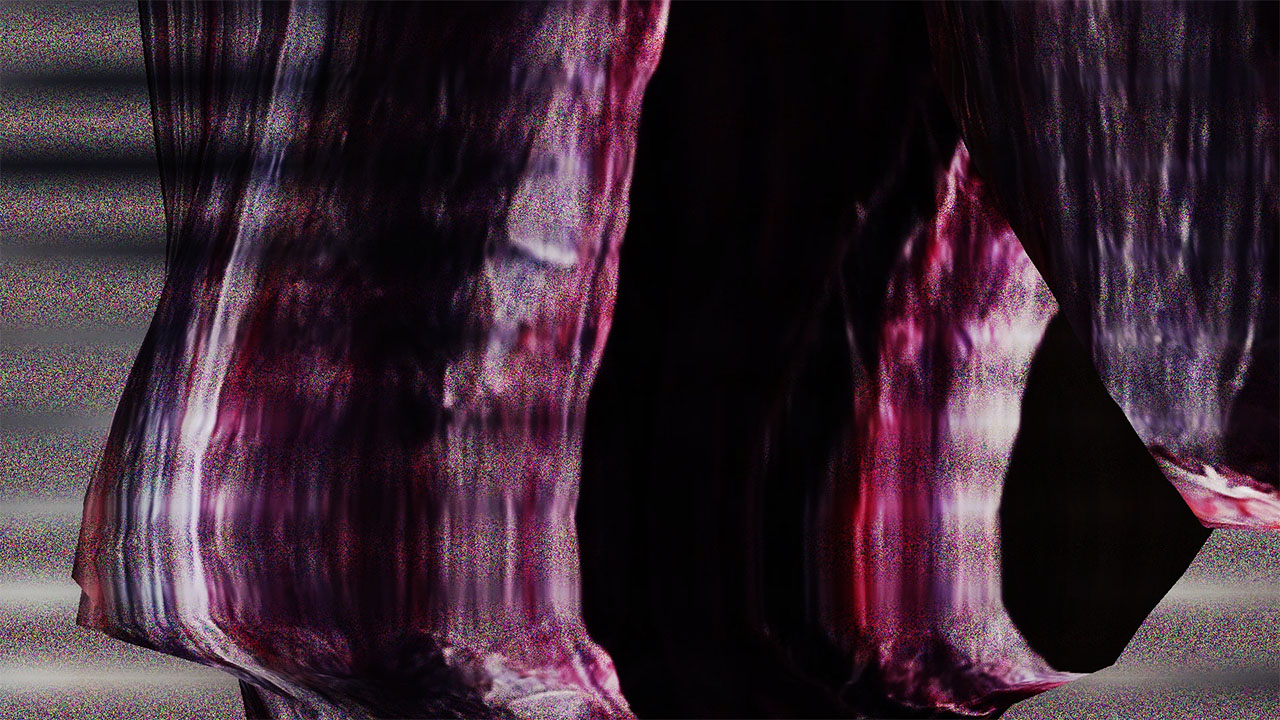 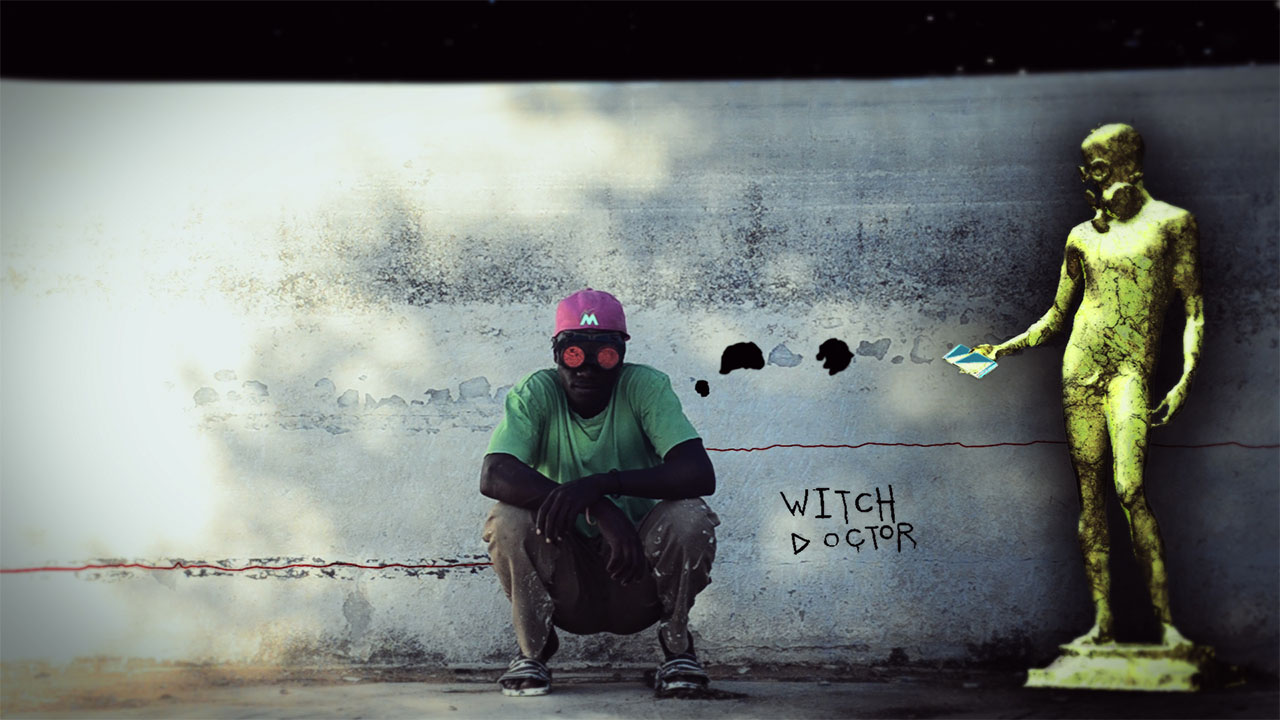 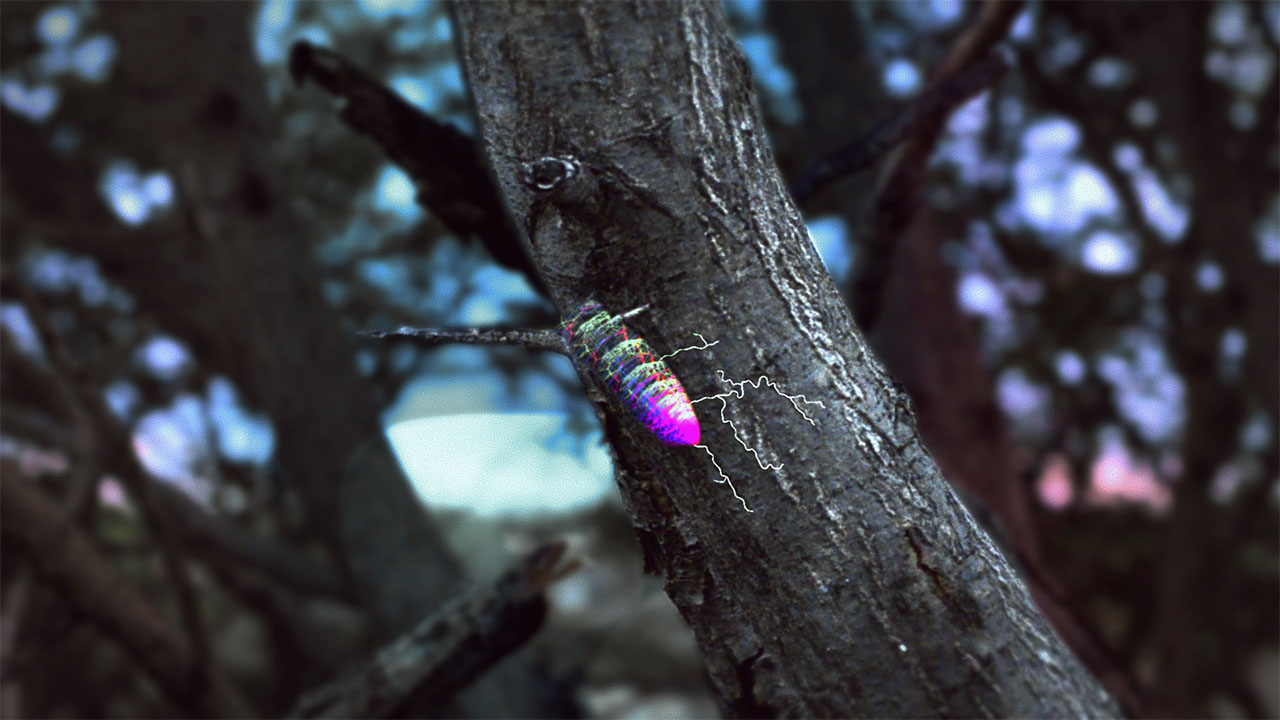 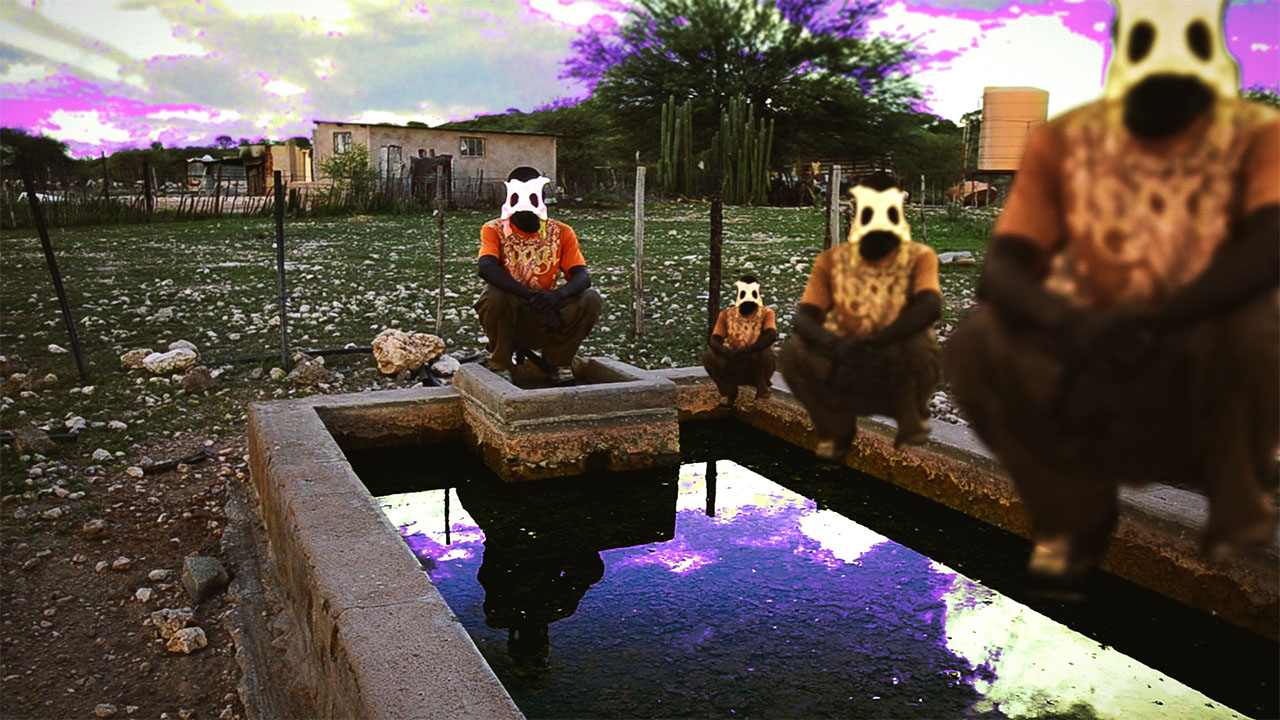 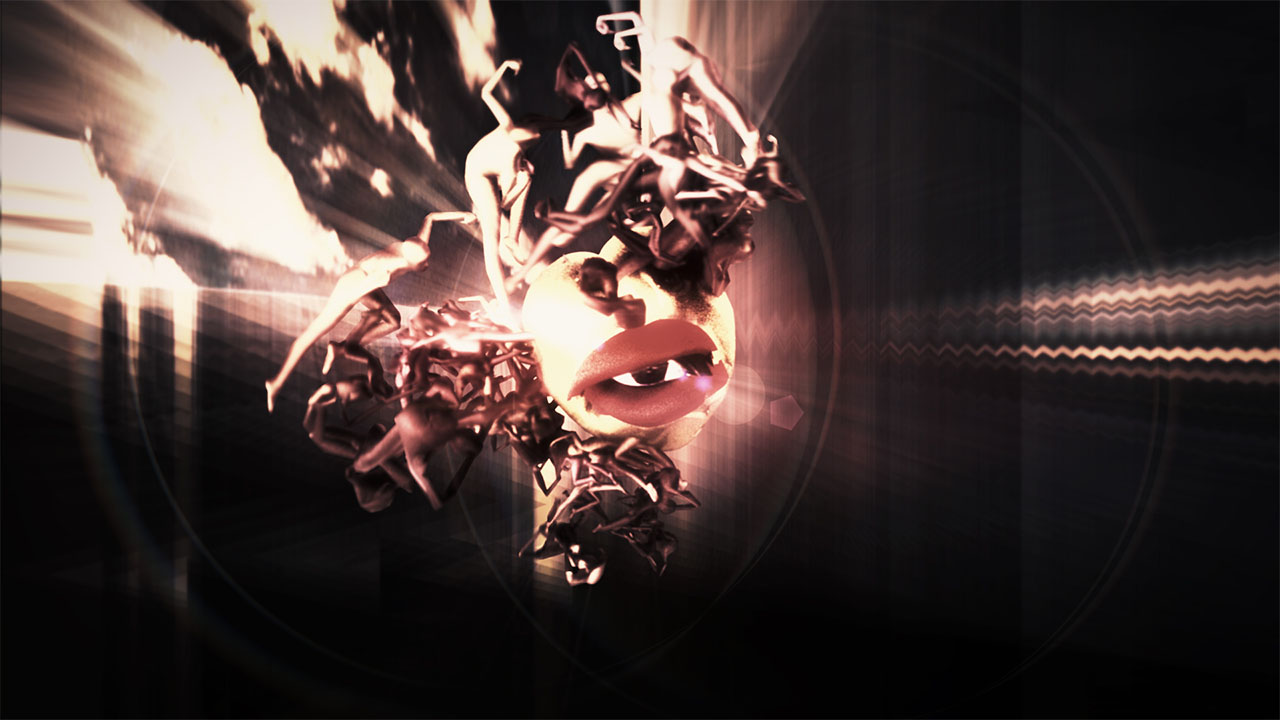 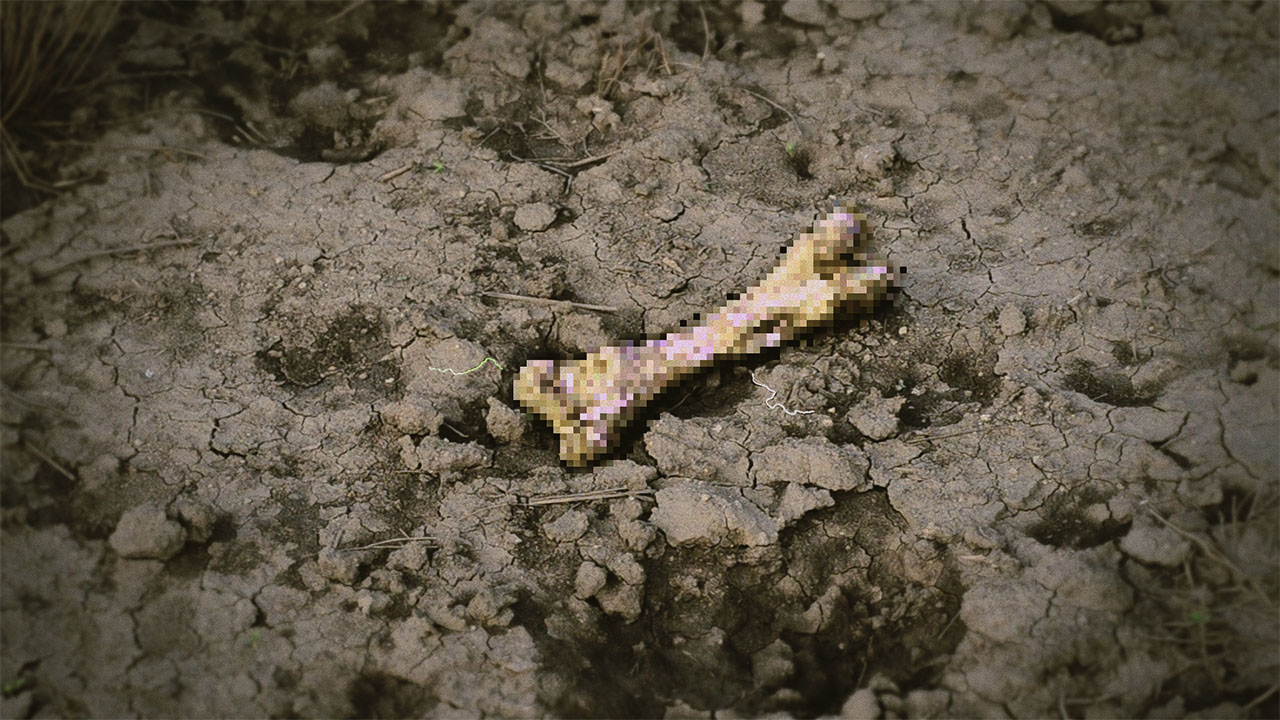 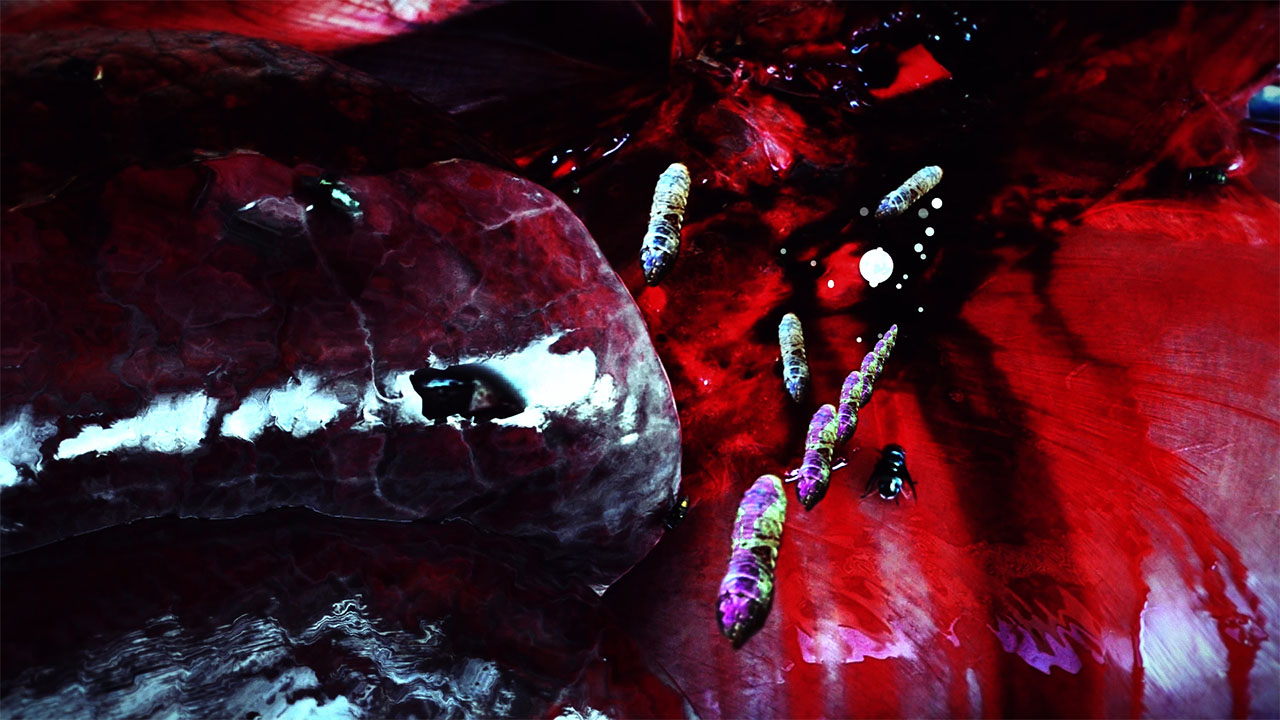 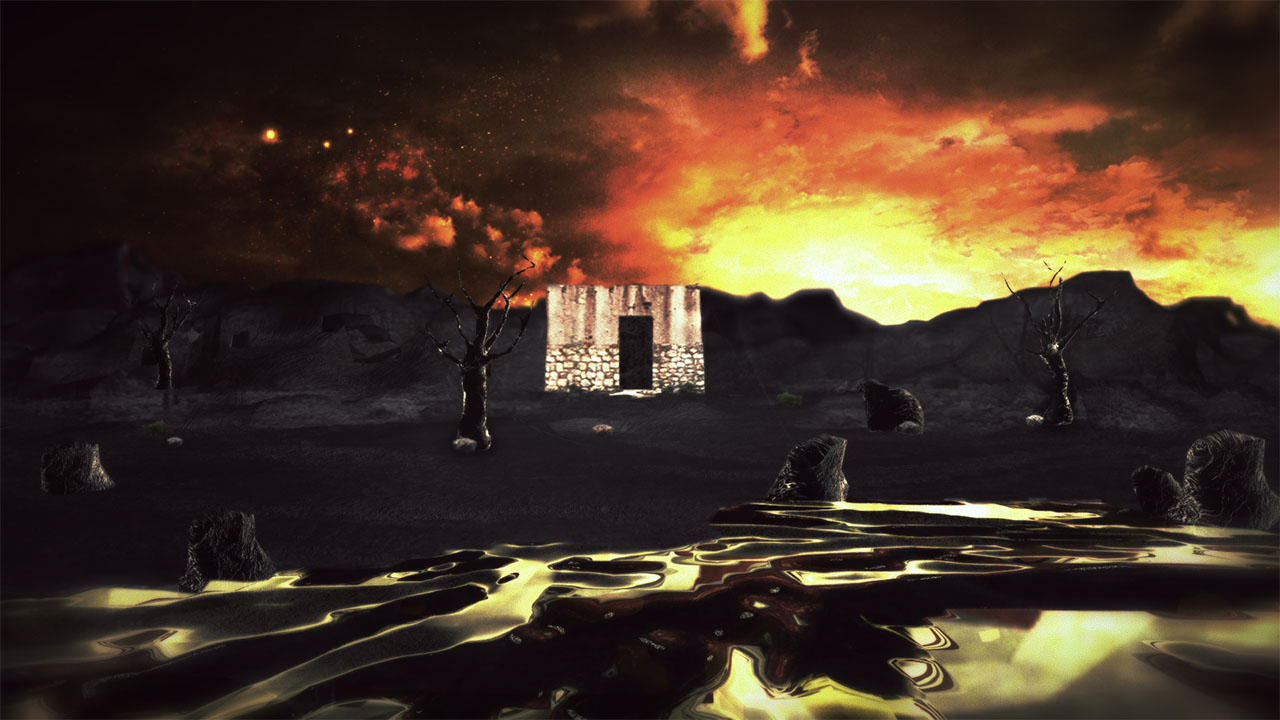 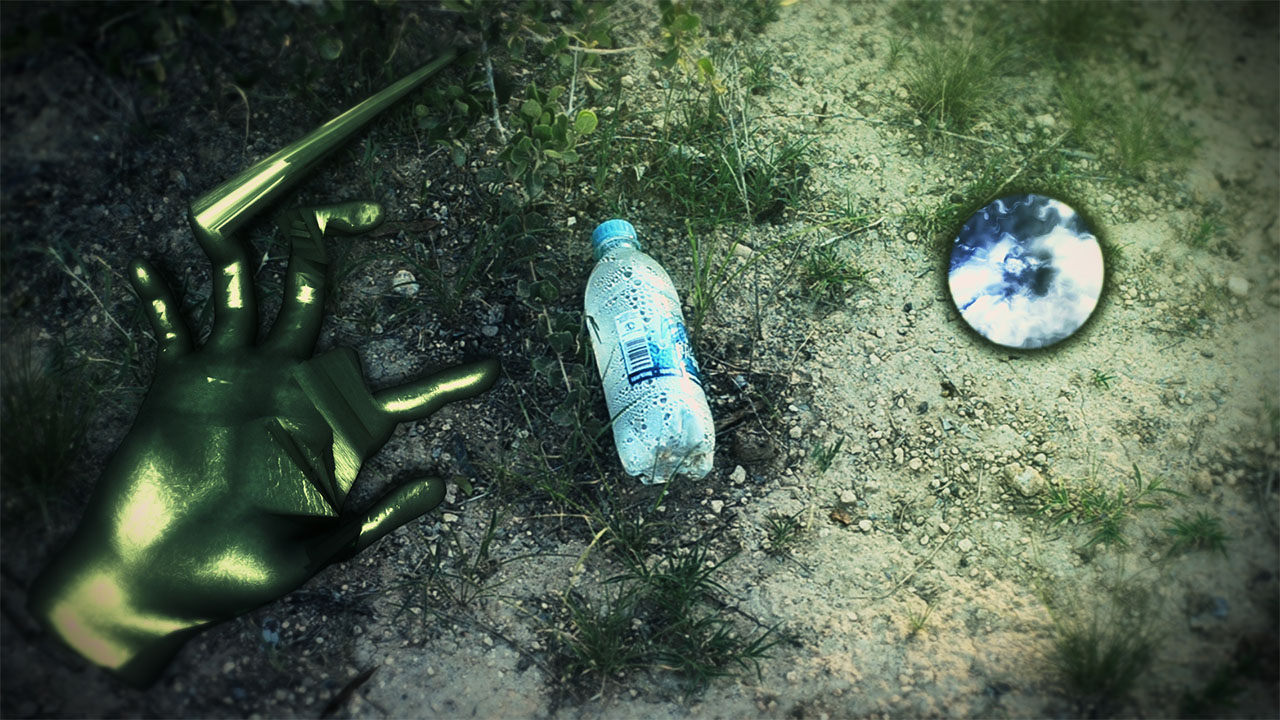 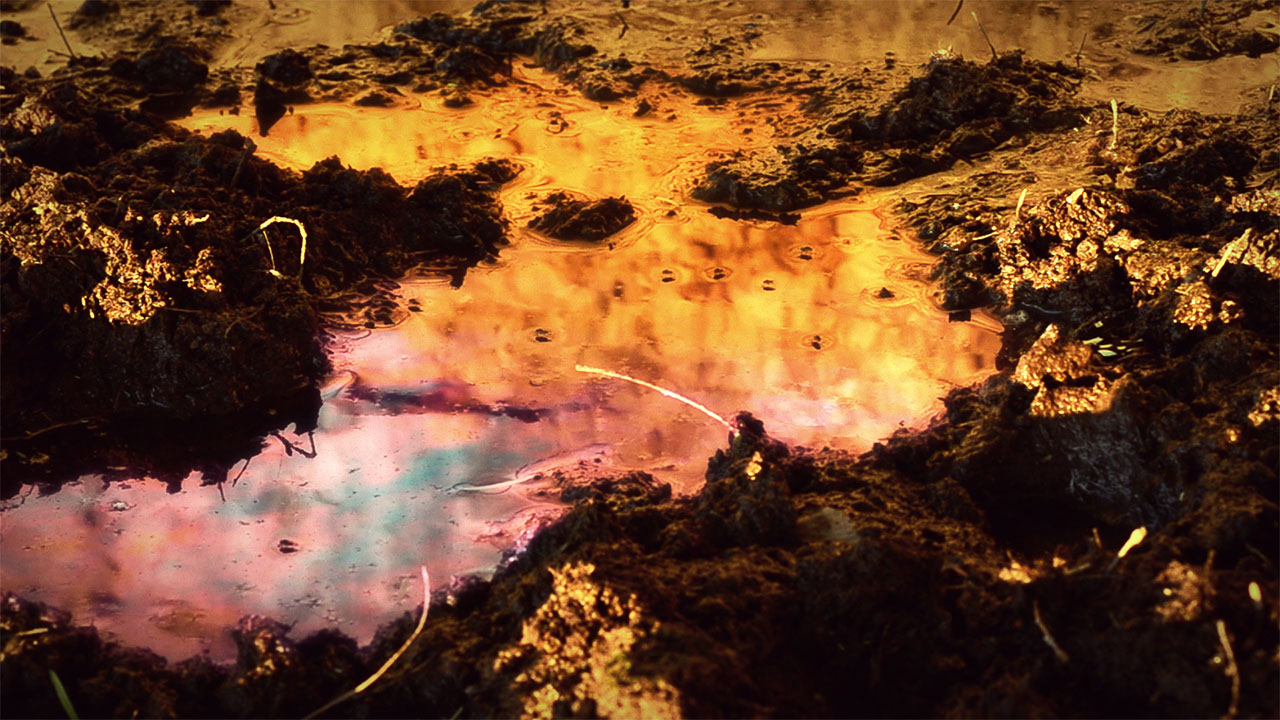 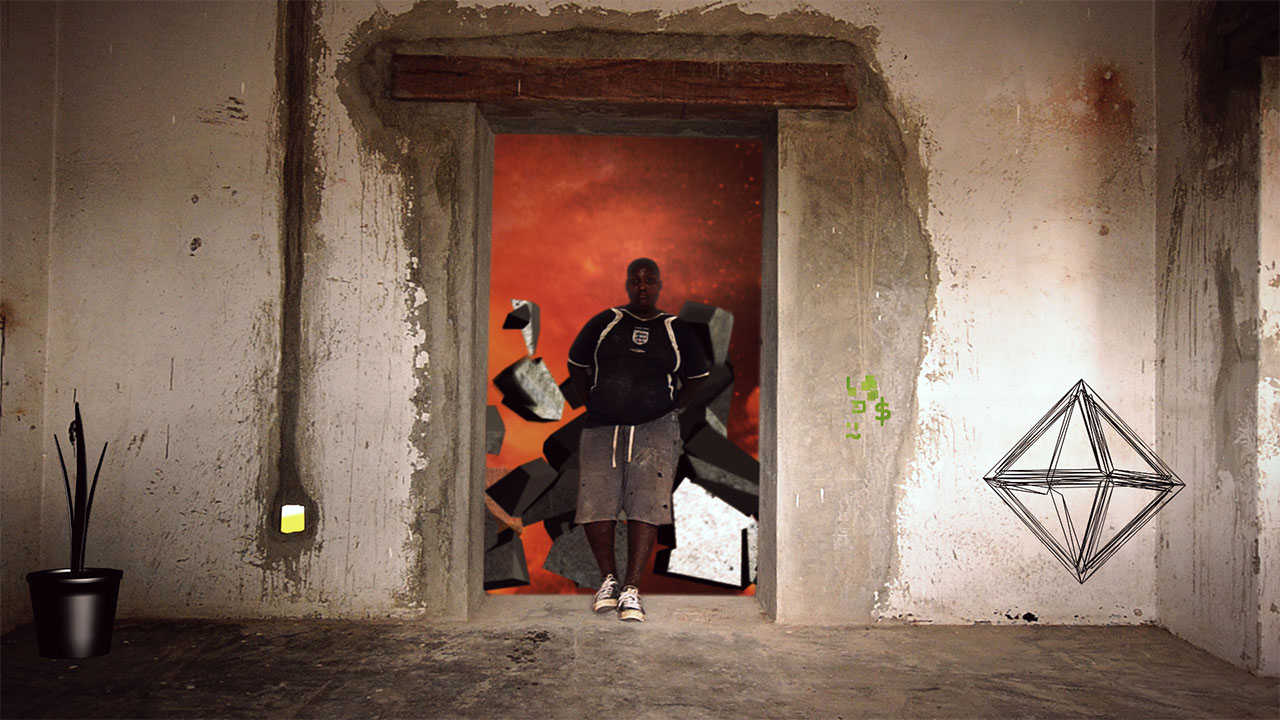 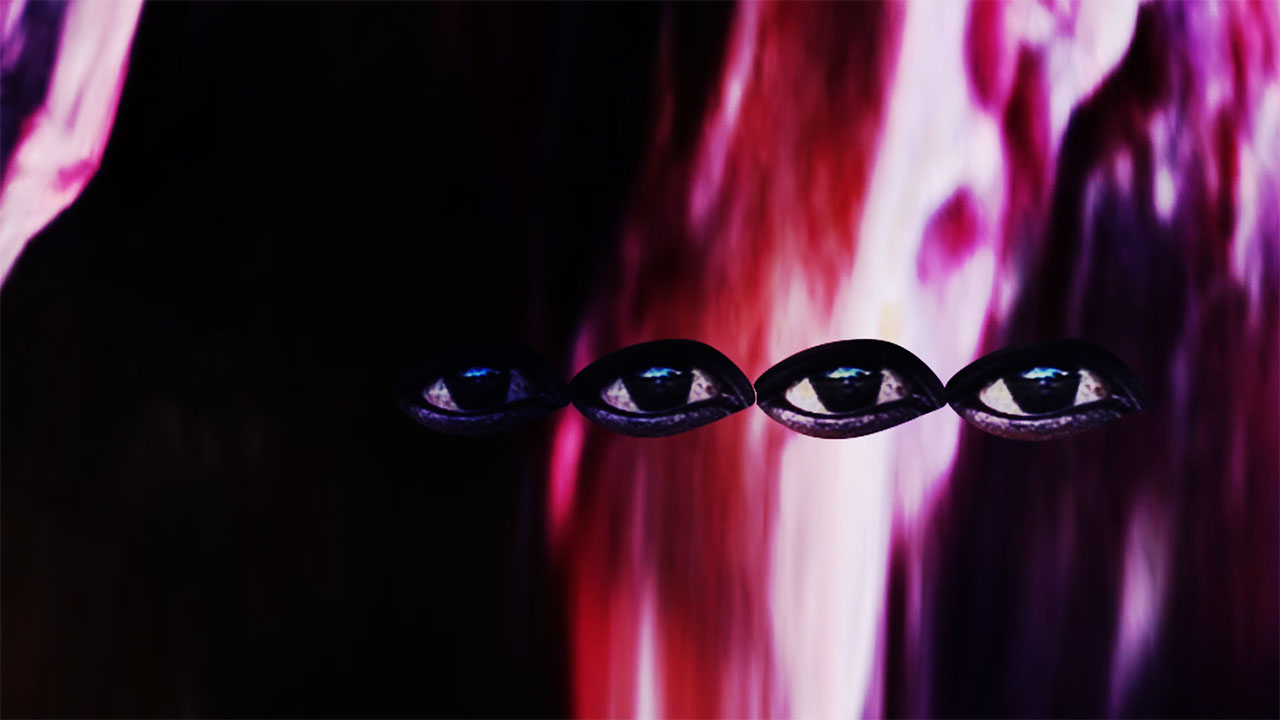 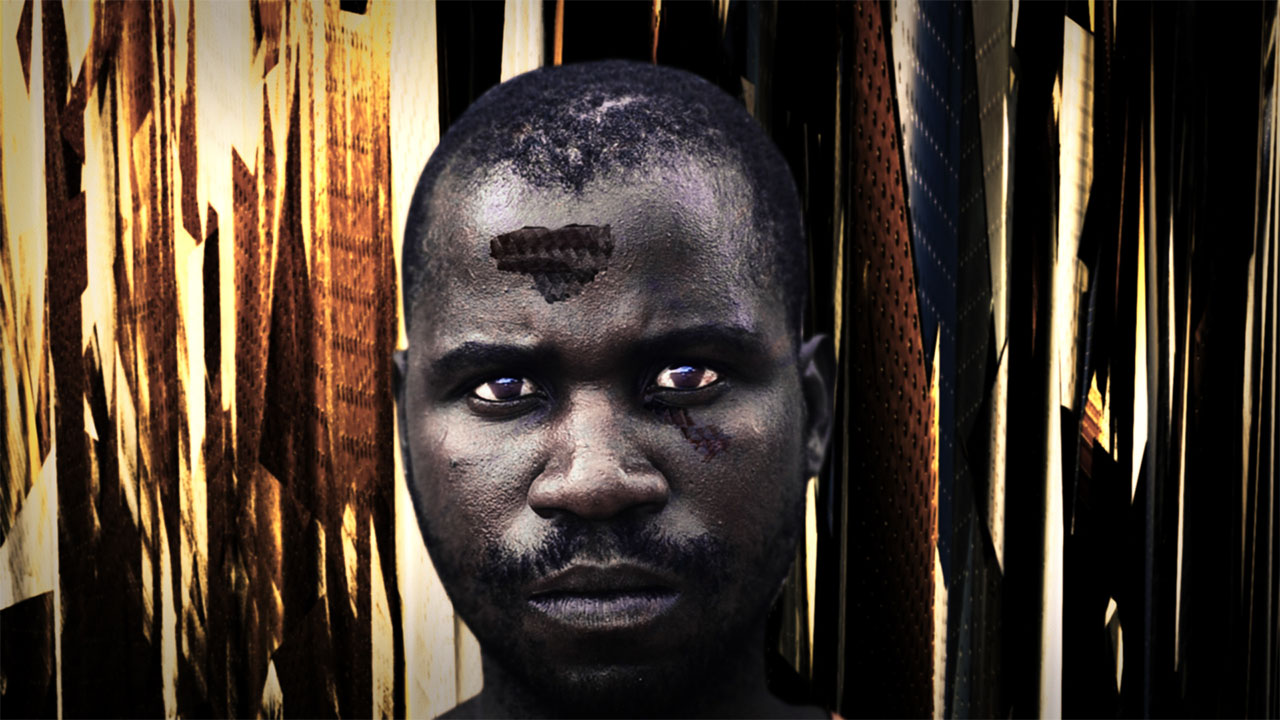 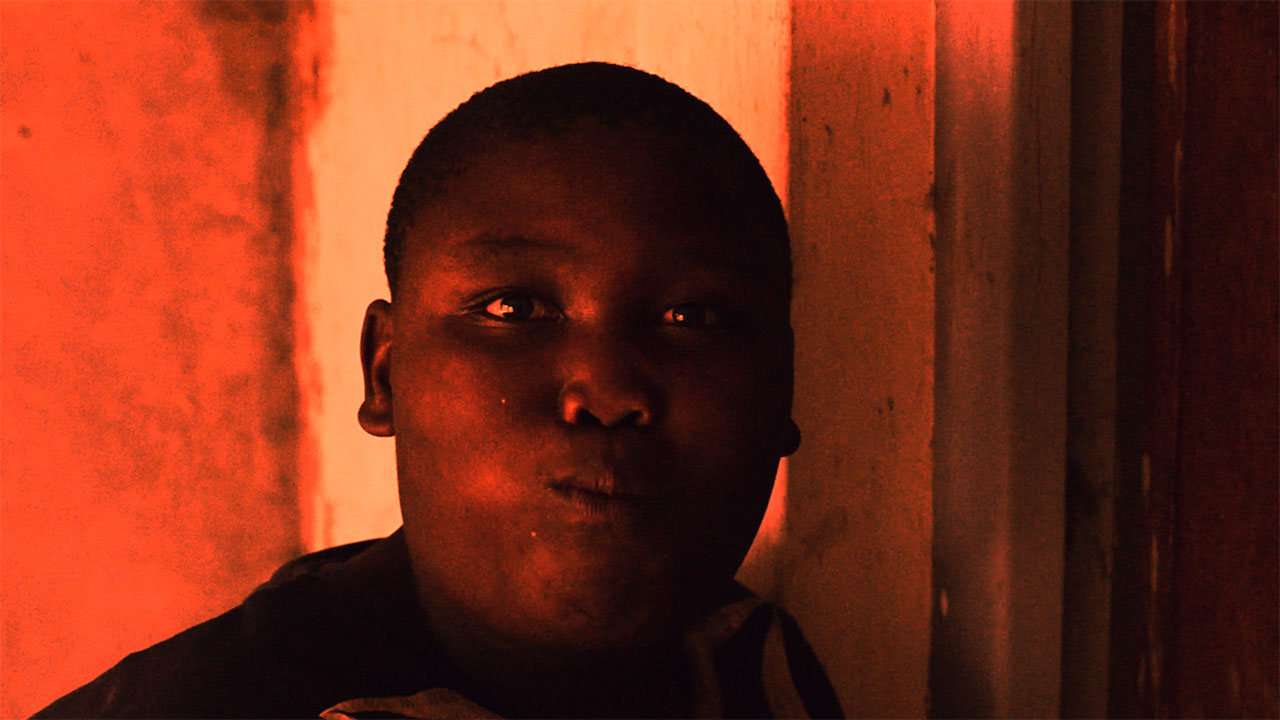 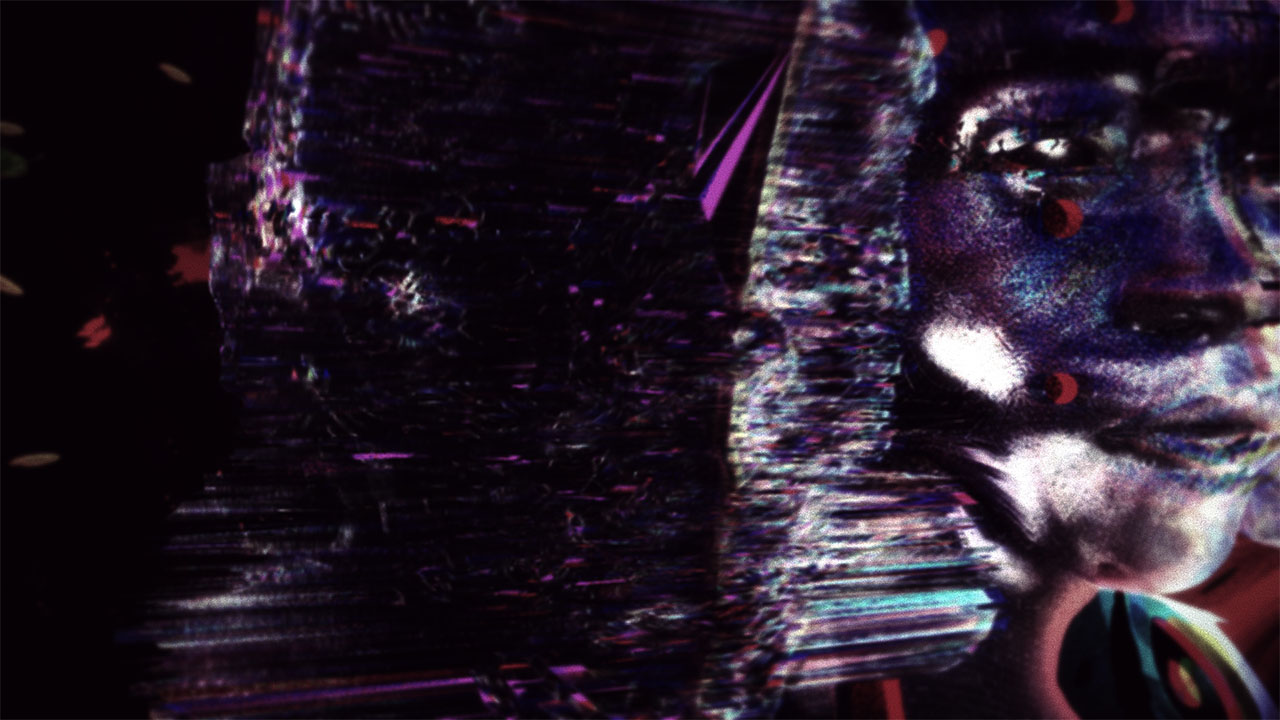 HUMAN EYE
A brief reflection and retrospect of all internal notions, nightmares and dreams. A complex mixture of the human psyche and how this relates to the natural processing of information.
Superstition and Magic. The Occult. How people around the world and especially in Africa relate to this old and malicious superstition throughout human history. Death is the indirect inverse of war. The film reveals the subconscious of an eminent struggle, of life and death. It reveals a metaphysical world of fractured memories, dreams hidden deep from what our senses can perceive. The film reveals the metaphysical world, which is believed to directly or indirectly affect reality, (or that what is perceived to be “real” and perceived by the human eye. The eye, as the viewer of all things, plays an important part in the film. It is the foreseer, much like the mind’s eye which overlooks all “inner” events. The eye in the film represents a more universal observer. A mystical being of such, not to be confused with any ideological or religious concepts or purpose. Nature is radical, shows no mercy and acts out of pure necessity! Its origin is uncertain but it has been around since the dawn of what humans call the dawn of time. The eye is the scavenger of the soul, it takes in whatever visible light frequencies are allowed in it’s scope of observation. In the film the viewer explores the possibility of cultural and social elements focusing on oblivious societies. It might not be of importance to the so called first world countries. For example, ethical and social principles which were brought to Africa by the Europeans. Africans living under the foundation of the western Biblical establishment, without realizing what they were confronted with. The film depicts a turning point of what happens to societies, or undermines to a certain extent what remains “unseen” to the mind’s eye, when dominating religious organizations form a so called “dictatorship of thought” or a “dictatorship of belief” dictating what is to be understood by religious indoctrination. On unconscious or psychological levels, we remain at the mercy of our imagination. Thus leaving the mind vulnerable to other states of consciousness and thereby also making it vulnerable to ideology.